So Ends a Strange Year 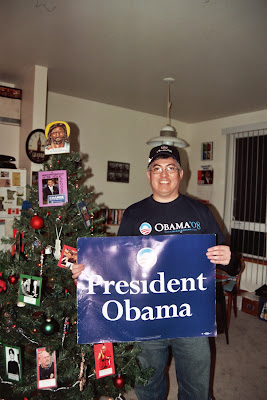 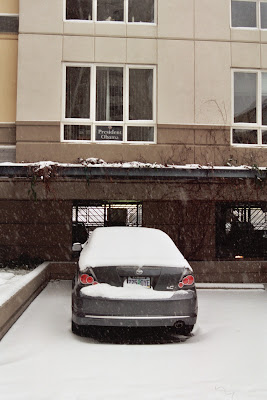 Someone parked my dream car (Scion tC) beneath my apartment during the week we got hit with a snowstorm. They were stuck for days and I dreamed about the car being mine! My apartment is the one with the President Obama sign in the window (like I needed to tell you that). 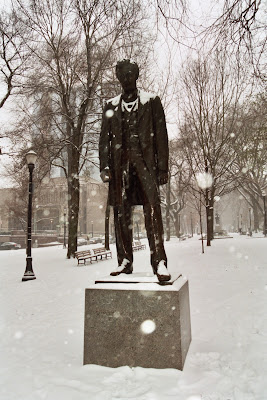 The statue of Abraham Lincoln in the South Park Blocks, getting dumped with snow the week before Christmas. 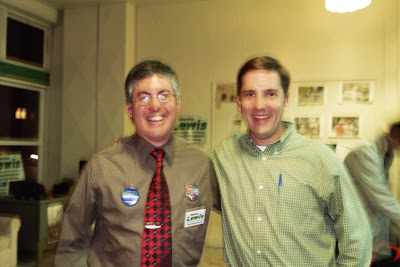 With Charles Lewis on election night at his headquarters. 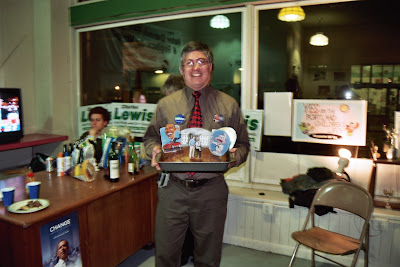 Holding the cake that I made for election night, at Charles Lewis Campaign Headquarters 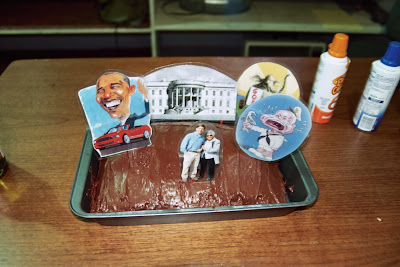 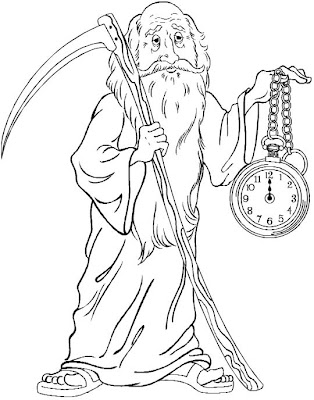 Not much of an entry today...but I wanted to wish you a Happy and safe New Year's.
Whatever else might be said about 2008, it was probably the most exciting one of my lifetime due to the historic election and all the drama associated with it. I'm looking forward to a calmer 2009.
Posted by Sansego at 12:02 AM

I always am at the start of the new year. Each year, it gets harder and harder to face my birthday as I find myself being the furthest away from where I feel I should be at my age (As late as 1999, I truly saw myself married with a couple children by this point in life--had I known that I would have spent the next decade in three crappy wage jobs, I never would have left D.C. in 2000).

For 2009, I will focus all my energy and attention on a new job. It's absolutely critical that I leave my current job before it kills me. The past couple weeks, especially the past couple days, have been pure hell. I truly hope God holds these people accountable for their behaviour.